When we announced to our relatives where we were going, some of them looked kind of…worried…It’s not a secret that the the middle east in general doesn’t look like the quietest place on the Earth but.. though…

Jordan remains relatively preserved from terror attacks of all kind. Each day, a strong and reassuring police presence can be observed in about every place. To make it easy : the police is everywhere. Taking his car without observing any policeman during the ride is a very seldom. I don’t even think it happened to us for 2 months. Policemen (and policewomen, by the way) can be seen:

– in the city hot spots, particularly to avoid random parking,

-basically, in every major avenue or roundabout. No, kidding. Let it rather say : « in every road, even the narrowests:-) ),

-on the roads off Amman (frequent check points – watch out, pretty efficient when it comes to speed-controlling),

– in front of the residences, the ambassies, cruising around the blocks, especially for some rich or famous people. And they are quite a lot here;

– of course, guarding the schools. Just to mention the Amman french school, there are 3 of them, supported by 3 other civilian contractors, with the key task of controlling the accesses…

controlling the accesses…let’s give further explanation on that. in Amman, you can’t enter any mall without going through a walk-through metal detector. Then, ladies, you get your handbag open (by a woman…), and then, gentlemen, you get an hand search (by a man..); You don’t enter any hotel without putting your stuff in a metal detector conveyor belt . You don’t get access to a parking lot without having your car trunk open and checked…

Bonus, where you are lucky, such as in Ikea, you even get your steering wheel checked, in case they find some explosives residues on it.

In one world, everyone undestrands: here, you get CHECKED. But no kidding, you get rapidly used to it. The different safty procedures are well accepted, there is no sense of anxiety, this is just…normality. You may ask yourself : if they do that, is it because the terrorist threat stays at an high level?…maybe,maybe not. I would just remind you that the major terror attacks since Daesh era occured in Europe, where, at least in France, such procedures were not settled on. Now draw your own conclusions.

Having said that, maybe french people will cool down if they had to apply to all those safety regulations. which would require to accept them of course. Wait, huh, I’m just having some doubt here 🙂

(even more, it also appears that the mosque preaches are also under control..but I’ll tell you that in next post!) 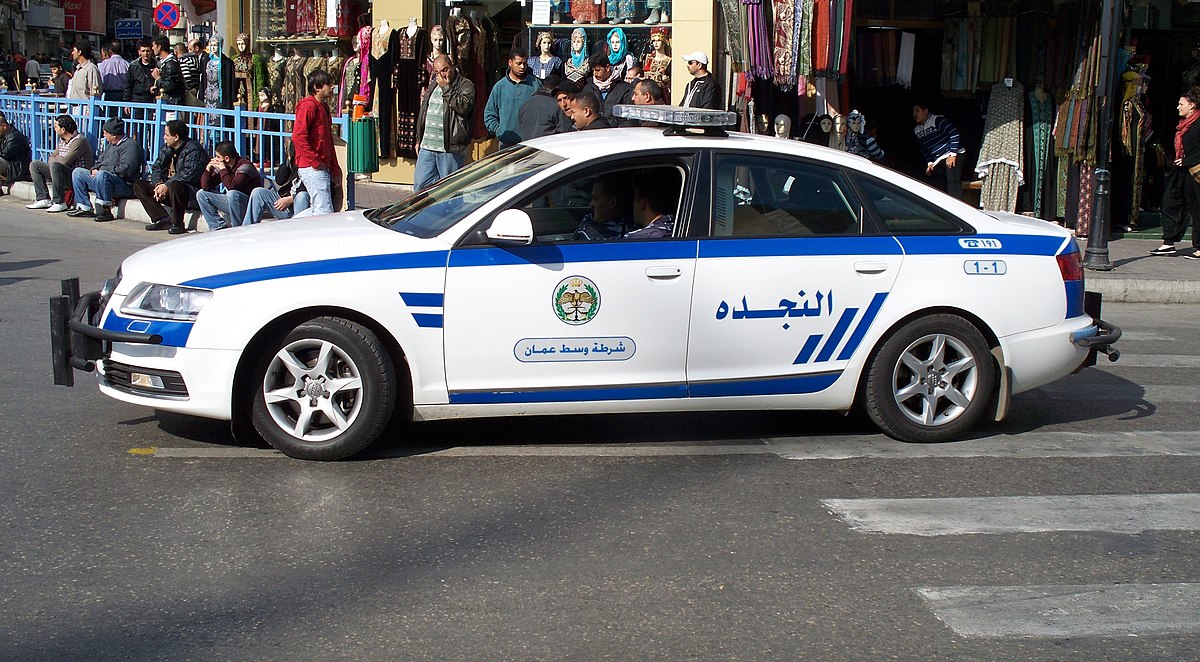 What to do with its family around Amman? Whether you are expat, tourist, or backpacker, you may want - or need - to know a few places to allow children to let off steam, and parents to relax meanwhile...

A car accident in Amman: here are how things are supposed to go

Driving here is sometimes tricky. Thus you might one day see an officer from the "police traffic" a little closer that you would have liked to...This police is in charge of enforcing the laws when it comes to driving , and to managing the accidents on the roads.